Who we are... where we are heading.

The UPC GB&I is one of the fastest growing multicultural apostolic church organisations in the United kingdom. Presently the UPC GB&I is divided into 3 districts: London and South, Central District and Northern District and comprises over 80 churches and preaching points.

We took up the mantle of the apostles to unveil the glory of God in the face of Jesus Christ; reaching out and changing lives from glory to glory...

How it all started...

Throughout the 50’s & 60’s immigrants from the West Indies came to Great Britain. With many came the Apostolic Message of Pentecost which God would connect with the precious Apostolic Spirit filled outpouring revivals in 1894 in Ireland and 1901 in Wales and throughout the British Isles and Europe.

Several had come from UPC-affiliated churches in Jamaica, but there were no UPC churches in the UK at that time. They felt it needful to try and establish a UPC church in England.

1965: Missionary Mervyn Miller, his wife Sis Marilyn Miller and their two children arrived in England and started working with the UPC members in the UK. 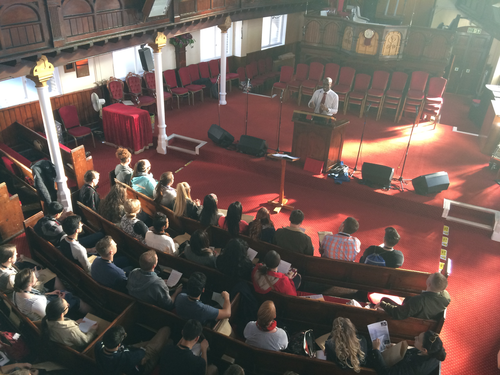 1960’s: The first British UPC church bus was purchased for £320, with a special sacrificial offering made by Bro Sappleton, Bro Lindo and Mother Mills.
In August 1965 a young couple and their two young children -- Tammy Erin, 6 years old, and Mervyn Todd, 18 months old -- arrived in London as the first appointed missionaries of the United Pentecostal Church International.

In the home of Rev and Sis Lloyd Edwards, a group of Jamaican brethren met with the Millers and expressed their burden and desire to see established a strong United Pentecostal Church. From that day, a relationship developed which would last for two missionary terms. During that time, Calvary Temple church building was purchased.

1968: (November) The British Isles District of the UPC was organised.

After many years of hard work, in November 1968, in a special meeting held at Partington, Manchester; the British Isles District of the UPC was officially organised.

Formal record of adoption was agreed by all 23 members present and signed by the Pastor Mervyn Miller, the secretary, Sis C Peart and Deacon F Gallimore.

HOWLAND HALL
This hall became a place of worship rented from the Church of England on Sunnyhill Road, Streatham. 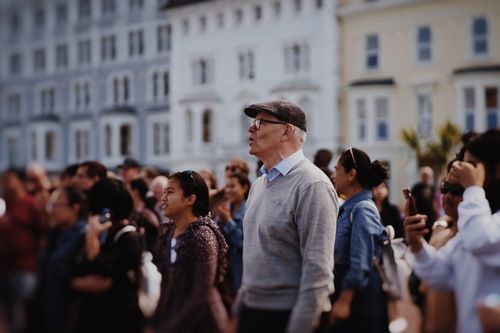 Two buses were purchased to transport children to and from Sunday School; one was driven by Bro Sappleton and one by Bro B Steele.

The work grew and soon other works were started in various parts of the UK under the supervision of Rev Miller.

In the heavenly realm of our apostolic advancement, a  step of progress was taken with the United Pentecostal Church of Great Britain & Ireland when it held its first General Conference in 1969 after the district was officially organised.

1972: Edinburgh, Scotland: The constitution was changed, and the British Isles became known as the UPC of Great Britain & Ireland.

From then onwards, ministers were sent out to pioneer works in other parts of the country. Bro Sappleton was sent to Rugby, Bro S Gardner from Rugby to Manchester and Bro D Campbell to Elgin, Scotland.

1985: The National Work is multiplied into 6 Geographical Areas.

In 1985 it was upgraded from District to General status. 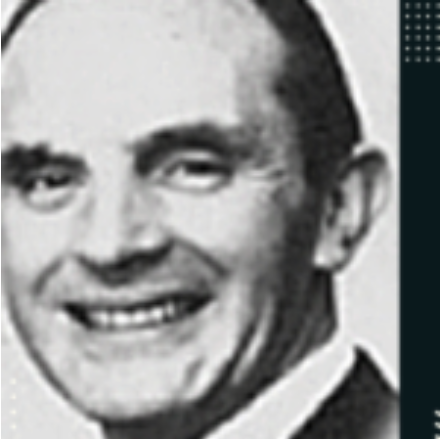 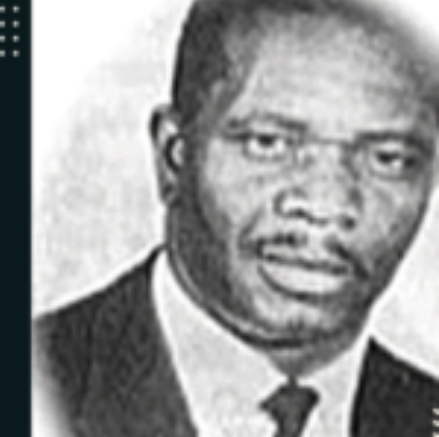 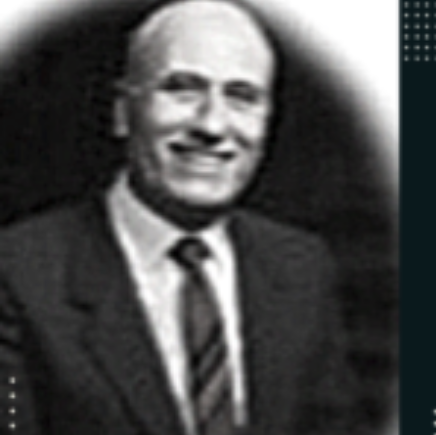 Rev David Campbell
Church Leader
In 1969, Brother Campbell went to Elgin, Scotland and helped pioneer the work in that area. After spending two years building a church and training a young minister, he answered the call to assist in the establishment of a work in North-East England. He was the pastor of “Life Tabernacle” in Sunderland, England.
Rev Lloyd Edwards
Pastor
At the age of 17, he accepted Christ as his Saviour and faithfully served the Lord until his death on 26th September 1991. He came to England in 1956 and was employed by the Post Office until his retirement in 1983. In that same year, he married Ruby Elaine and to them were born four children: Junior, Phillip, Karl and Rose.
Reverend  F J  Turley
Pastor
Bro Turley was born the 28th August 1928 and raised in Pentecost. As a child, he initially felt the love of God when he was 8 years old. In his late teens, he entered Bible College in London during the final months of WWII. Just a few of the interesting people he met in these years were Howard Carter, Smith Wigglesworth and George Jeffries. 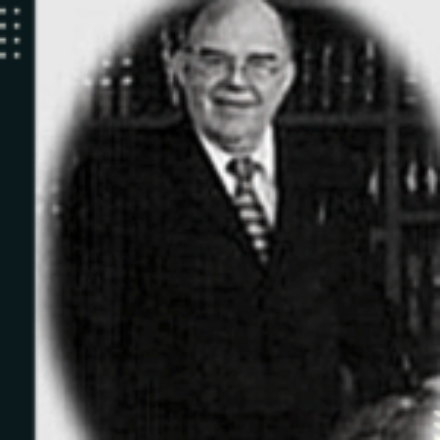 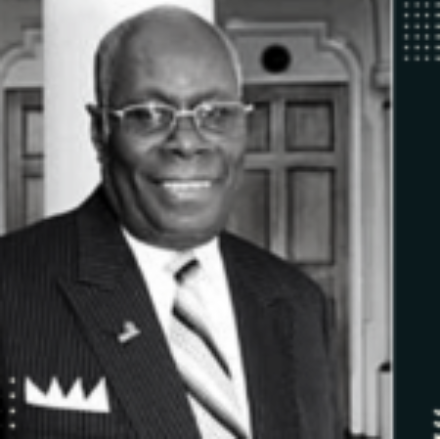 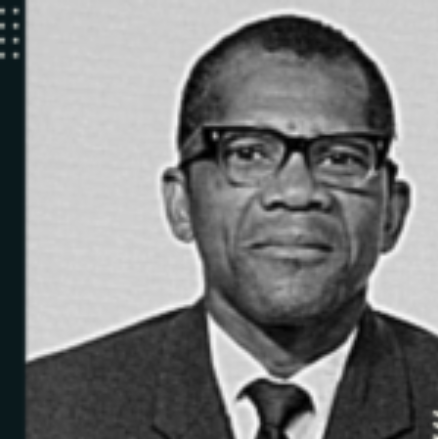 Bishop James C H Dallas
Pastor of Life Tabernacle, London
He served in many roles; Missions Director, Pentecostal Truth Editor, member of the Global Council and was elected as General Superintendent in 1977, a position which he held 25 years right up until his passing.
Rev S G  Sappleton
Pastor of Calvary Temple, London
Reverend S G Sappleton accepted the Lord as his personal Saviour at the age of 17 in June 1953. He was baptised by the late Reverend H S  Lewis in August 1953 and received the Holy Ghost.
Reverend E L Carnegie
Pastor of Faith Tabernacle, Milton Keynes
During his lifetime, the late Reverend E L Carnegie made such an impact that the following words became synonymous with his character: “faithful,” “true leader,” “humble,” “charitable,” “meek,” “diligent” and "hard-working."